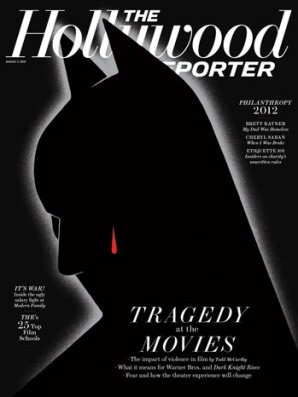 15 thoughts on “Yeah, This Is TOTALLY Appropriate”