September 6, 2012January 10, 2017
Barack Obama… strikes me as a nice guy. Certainly the best viable option to be President, heart in the right place on most things, decent politician, guy I’m almost-definitely going to vote for.

That said, as anyone who watched the DNC tonight can attest… there’s still only one King. 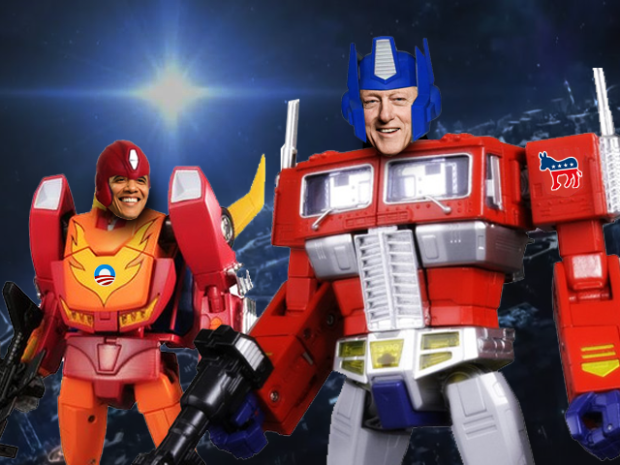 39 thoughts on “Light Our Darkest Hour”