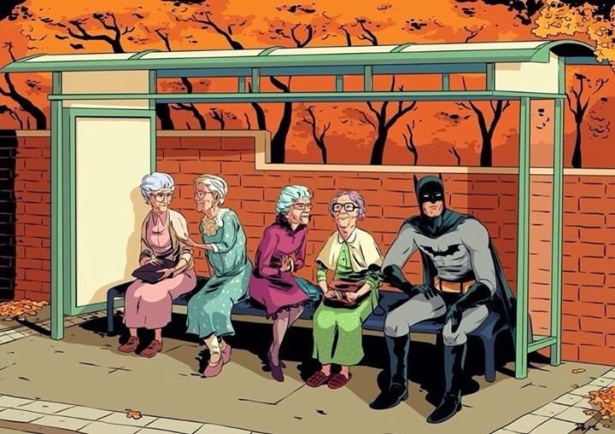 I’ve maintained for awhile that one of the reasons the Adam West “BATMAN” still hasn’t gotten a fair shake even though Dark Age comics’ need to use it as a whipping boy has faded into memory is that it hasn’t been widely available to buy or watch outside of scattered reruns. A lot of people have really only seen the theatrical movie spin-off, which is fun but doesn’t really capture how sly, clever and subversive (both of the material and of 60s pop-culture) the show actually was underneath all the surface-level camp.

Well, this year that can finally start to change: It has just been announced (via Conan O’Brien, of all people) that Warner Bros. will bring “BATMAN: THE COMPLETE SERIES” to DVD in 2014! Granted, now we have to wait for the other shoe to drop and see which music rights or celebrity estate will innevitably keep certain episodes from appearing either in edited form or altogether… but most is definitely better than nothing. Yay!